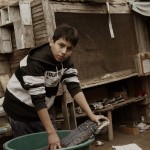 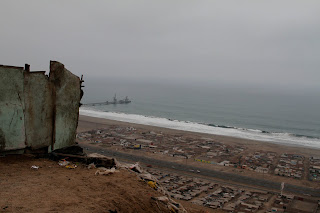 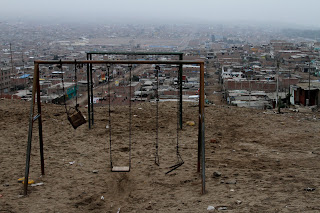 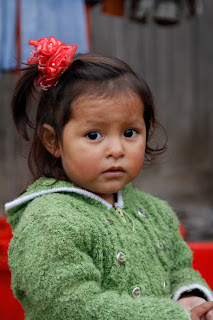 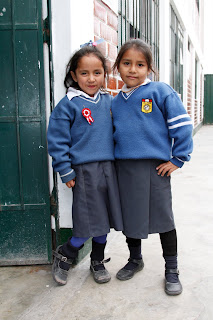 Villa El Salvador is a twenty minute drive outside of Lima. It is bordered by the Pacific Ocean and yet most of the homes have no access to running water and thus, there is no sewage system. This area began as an “invasion”…during the night, hundreds of people move into an area and set up homes made of straw in order to claim the land. Once the settlement becomes more stable, wood is then used for the housing later followed by tin, bricks and concrete for more permanence. I was fortunate enough to photograph the grass root efforts and leadership of those trying to establish a medical center and provide nutritional/educational programs for the people. Community and stability are surely being birthed into existence through the commitment of very dedicated people.

The following is an interview with Father Simon, a priest with the Missionary Society of St. James, headquartered in Boston. Simon’s sincerity, kindness and attention to welcoming another was so evident from our first meeting. Before I can show the creative work of the people, it is important to gain an awareness and a sense of place.