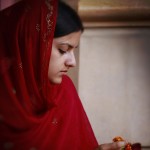 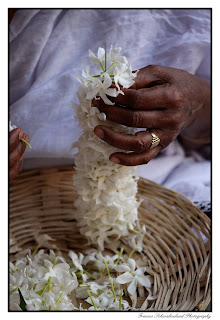 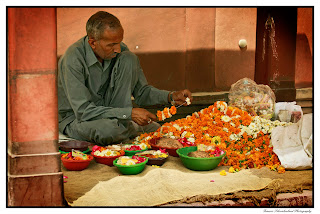 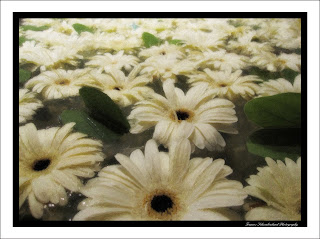 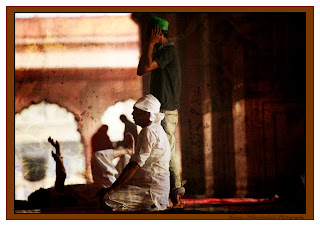 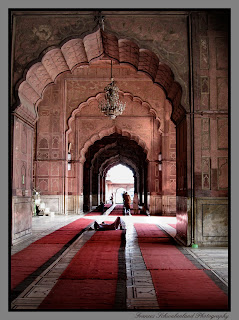 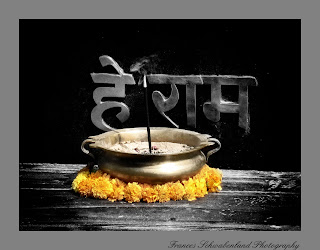 The chanting of the mantra, “Hare Krishna” swelling in the temple, goldenrod flowers placed at the feet of dieties, saffron robbed little boys all present a feast for the senses. Spirituality is integral to the identity of India. Several weeks ago, the New York Times covered the Hindu religious festival known as the Kumbh Mela where a, “staggering outpouring of humanity” bathed in the holy waters of the Ganges. Hinduism and Buddhism originated here. After Indonesia, India has the next highest population of Muslims. In this land, Christianity, Jainism, Sikhism and Zoroastrianism also lend their voices and beliefs to this diverse spiritual center. At the very moving memorial to Mahatma Gandhi, the inscription of “He Ram” meaning “Oh God” which is said to be his last words (but with some controversy) are placed at the end of a black marble slab which marks the spot where Gandhi was cremated following his assassination in 1948.
Sala is the name given to the formal prayer of Islam. During five periods of the day which are determined by the movement of the sun, devout muslims observe the ritual of bowing down to Allah in formal prayer.
For those practicing Hinduism, flowers serve as an important offering made to the gods. They symbolize the good that has blossomed within. Flowers are placed at the feet of the statue of the deity and this vigraha (image of the deity devoid of ill effects) is showered with flowers.
Many different paths with the same purpose to connect and honor.

5 thoughts on “India: Land of the Sacred”