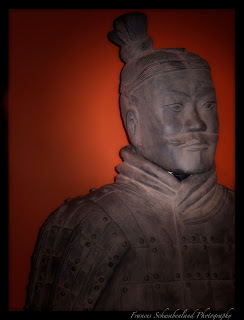 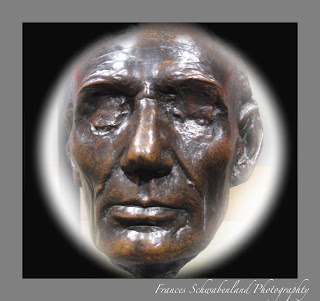 I enjoy living in Philadelphia because it is an easy commute to the mountains and the ocean, to New York and D.C. I recently was a day tripper to our nation’s capital to take in National Geographic’s exhibit featuring the Terracotta Warriors of China. This discovery in 1974 of approximately 8,000 figures of men and horses to accompany Emperor Qin Shi Huang into the afterlife became one of the greatest archaeological finds of the 20th century. It was truly awe inspiring to be so close to this group of unique, hand made soldiers more than 2,000 years old. The exhibit has been extended for another week. A three hour drive to go back thousands of years is truly worth it! http://www.nationalgeographic.com/terracottawarriors/

This walk through time continued with a visit to the Newseum. It features 7 levels of galleries and theaters. One can see a bronze death mask of Lincoln and actual pieces of the Berlin Wall and the Twin Towers. The Newseum houses the most comprehensive collection of Pulitzer Prize winning photographs ever assembled and a collection of the entire history of printed news from the 1400’s to the present. I spent 4 hours here and could have stayed so much longer…what an enriching day trip!